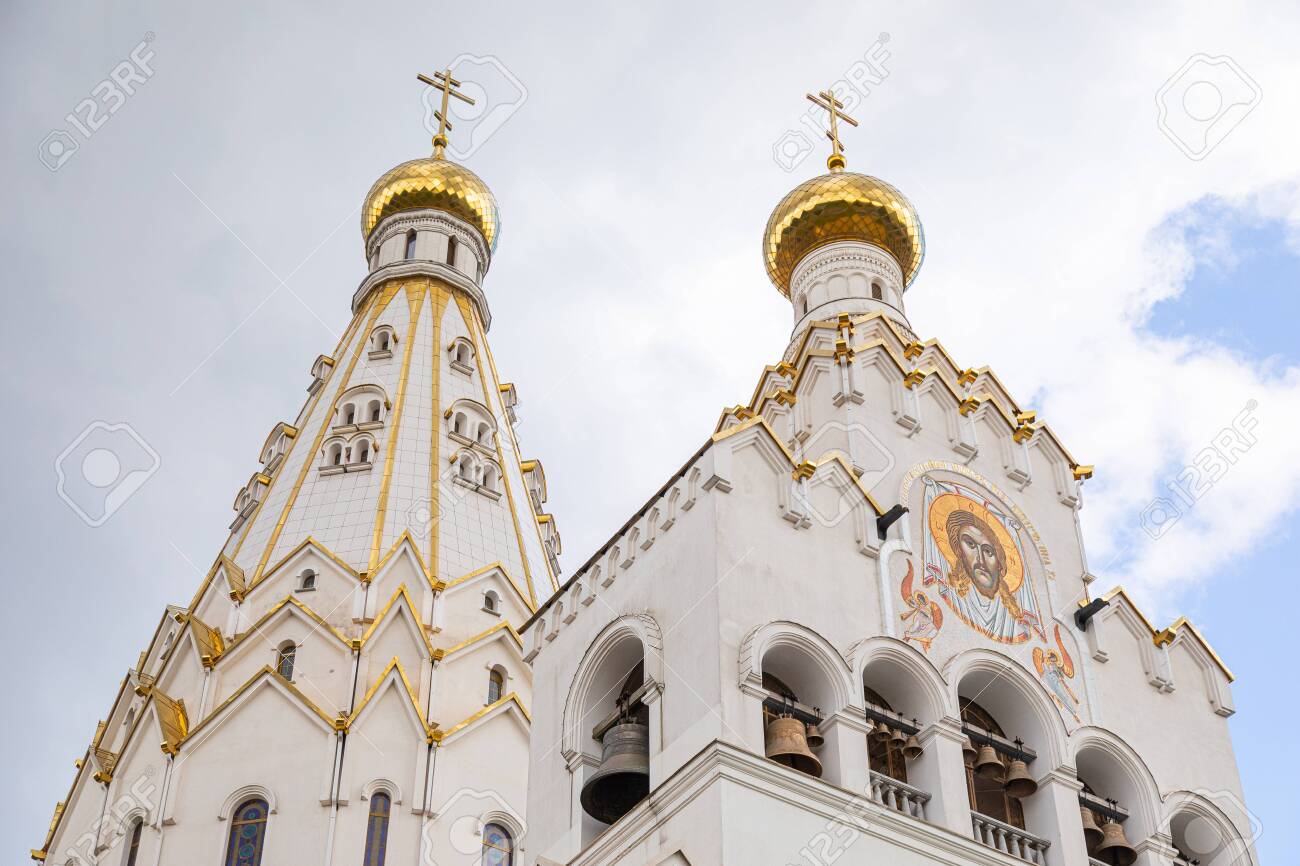 Although there are some differences between these groups, both Christian and Mormon churches share the same belief in God. A member of a Christian church may not be able to accept the doctrine of the LDS church, yet both accept God as the creator and sustainer of the universe. They do not share the same beliefs on sin or hell and they have different views of marriage and sexuality. Nevertheless, both have similar philosophies and beliefs.

The main difference between a Christian and a Mormon church is that a Christian group believes in the inerrancy of the Bible while a Mormon believes that Joseph Smith was a prophet and he revealed God’s word in the Bible. Most Christians do not believe that the Book of Mormon is true because they believe that Smith was not a true prophet. A person who is a prophet does not need to have divine powers to be able to speak to God.

Christian members of the LDS believe that the scriptures are the word of God and are the best source of knowledge. They also believe that the only true path to God is through Jesus Christ. This church teaches that salvation can only be achieved when people are willing to follow the teachings of Jesus and stay faithful to his teachings.

One of the most important things that a Christian needs to know is that anyone can become a follower of Christ. There is no particular age limit to become a Christian and even children can be born again.