There have been many oil exploration and drilling in West Texas since its discovery in 1872. The early history of the oil industry includes many exploration, drilling, and producing of wells. Many oil fields were discovered, most notably in East Texas, before an area was tapped in Lincoln County in 1916, followed quickly by another major strike in Nixon County in 1922. When the Santa Rita No.1 roared into action near Big Lake on May 3, 1923, the news was quick, and soon the public all across the world were interested to see firsthand images from this epic well. 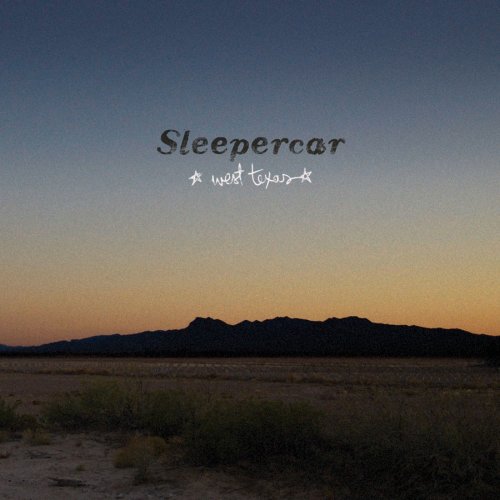 After oil prices reached record highs during the 1920’s, it became economical for the first time to explore the oil reserves of West Texas. This new-found interest in drilling and producing wells led to an explosion of activity and production in the oil fields. Today, more than one hundred oil wells in the San Gabriel and Alpine area are producing and sustaining a thriving local economy.

West Texas has always had a significant oil and gas presence, but in the last several decades more drilling and exploration have led to an increase in production and revenues. Currently, the Santa Rita No.1 is producing more than four million barrels of oil per day. This oil is shipped out by pipeline to refineries and other oil production facilities throughout the United States.

The Bandera Pipeline System can be found in five sections. These sections provide access to the Red River basin, Red Onion basin, White Tank bay, Black Canyon basin, San Jacumba basin, Deer Park basin and White Tank basin. Each section is designed to transport different types of oil and gas. These pipelines also carry water and wastewater, so that oil and gas companies can discharge their wastewater at any one of the sections.

At the bottom of each of these sections of Bandera Road there is a man-made spillway to prevent groundwater erosion from occurring. This spillway is made up of a concrete foundation that extends from the top of the Santa Rita No. 1 wellhead to the floor of the Red Onion basin.

The Red Onion basin is used to transport oil and gas from the Bandera Road pipeline system to the Bandera Water Reclamation Plant in San Antonio, TX. This facility is used to produce a variety of natural gas for municipal use.

The last section of the Bandera Road Pipeline System is the Red Onion Aquifer. The Red Onion Aquifer is located below the White Tank Bay and contains a large amount of natural gas and oil. It is used by many oil and gas producing companies as a supply source of their daily operations. Some of the companies that use this oil and gas include Enertex, CGG, Continental, Valero, Enron, Exxon, and Schlumberger.